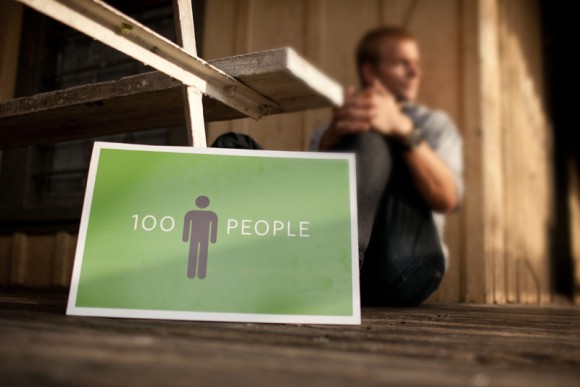 Noah Burns has deep roots in Austin. He grew up in the Texas capital and has strong connections all around. There is the high school he graduated from, the university he loves, and the church where he came to know the Lord. It’s where his family and friends are.

Recently, though, Noah has felt a tug to uproot from Austin and his tight network here to follow Jesus to his new home, in a nation thousands of miles away where he knows almost no one – except the Lord.

After being saved as a high school freshman, falling away for a time, and then graduating from college, Noah’s faith was refreshed and the Lord drew him near.

“His faithfulness and steadfast love for me is very real in my day-to-day life,” Noah stated. In this renewed closeness with Christ, Noah felt a call to pursue a lifelong interest in acting that took him to Los Angeles.

It was a tough time professionally, but he found a home in a local church that welcomed him, where people were committed and the worship was powerful. God continued to grow Noah’s faith during that time in a very evident way.

“It’s the coolest thing in the world when God is actually moving in your life,” he said.

Noah’s acting career, however, didn’t take off and he felt God’s call to return to Austin – and, as it turns out, to a lofty calling to another faraway place: North Africa.